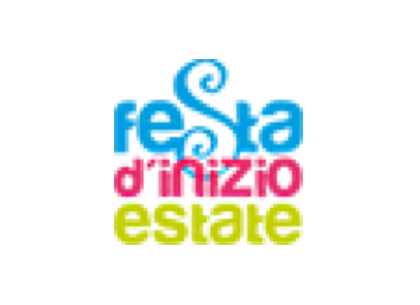 Organised by Illumia and Unipol, this is one of the most eagerly-awaited public festivals in Bologna. The 38th edition was held in Giardini Margherita park in the city. The theme of the event was “meeting”, a concept further emphasised by its title: “You looked at me like nobody had ever done before – Meetings can change lives.”

Open to the entire city, the party is a chance to teach both adults and children to consider others in order to share experiences and grow together, benefitting from the added value that comes from being open-minded. The days of the party are filled with games, sport, children’s workshops, music, exhibitions, cultural debates and a touch of cuisine.

Illumia supports the event through a corporate volunteering initiative, contributing the “labour” of its workers who help to set up the spaces during working hours.

For more information visit the site

The value of work